Top 10 Reasons Why You Should Learn Python Programming!

1. Python Is Easy To Learn

Python has a unique style which makes it such an easy language to start to learn. Most universities and schools teach Python programming because of thee very reason.

Made only possible by a group of awesome volunteers, these guys help maintain python and keep doing awesome work.

There are plenty of Free material all over the the internet, you just need to start googling, because I am such a  nice person I have included some links here >> Ebook, Youtube, Interactive, Random. 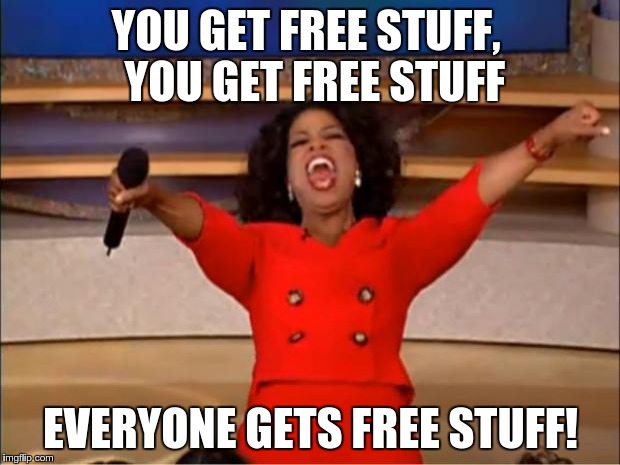 Behind this awesome programming language you also have awesome people. The Python community are amazingly helpful and easily guide you whenever you are in need. You can find some bellow.

Yes average salary is starts at around $65K(AUD)+

6. Big Companies Use It.

There are currently over 82K libraries/modules that you can add to your python program.

Currently there are two major versions of python. 2.7 and 3.0, of theses they have sub versions which are improvements on the previous. Python is constantly improving itself which the users more features and so we can do more crazy awesome coding.

Easily prototype your next startup using python, you can quickly setup and show your MVP in no time.

Python can be incorporated into and used in a majority of devices, including Raspberry Pi’s and Arduino’s 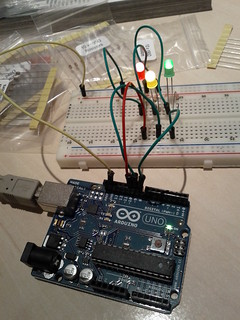